The Public Diplomacy Today newsletter may be found here. 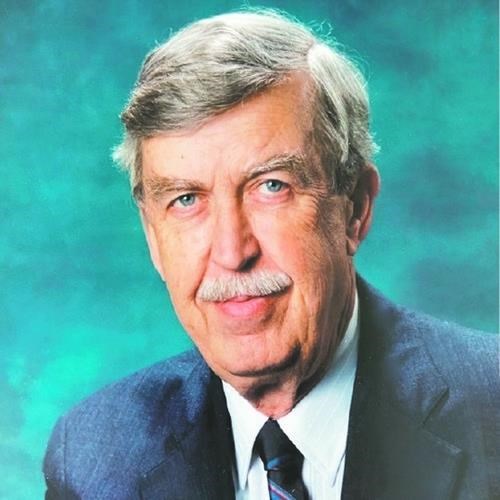 I first met David Hitchcock in search of a job in the East Asia region. I had spent the first ten years of my career in the Foreign Service (USIA) working on or in Africa. Much as I loved my Africa jobs, I wanted to gain experience in East Asia, a region where I had lived for four years and had visited. The job of Policy Officer in the East Asia regional office of USIA was open, so I made an appointment with David, the Director of the office, to make my pitch.

David was a legend at USIA, so it was with some trepidation that I went to see him. I told him about living in Indonesia for four years as a Foreign Service spouse, speaking Indonesian, and visiting other countries in East Asia. I also told him about my Africa jobs, including the most recent as Director of the Press Office in the Africa Bureau at the State Department. Much to my delight, he offered me the job!

I enjoyed working with David and others in the East Asia office very much. the issues and the countries were very important to the U.S. and very interesting. David became my mentor and, eventually, my friend.

When my husband died suddenly and tragically, David was very supportive. He encouraged me to continue with my Thai language training and planned assignment to Bangkok as Press Attaché, which I did. I enjoyed wonderful evenings with David and Lee in their beautiful home. They were the consummate hosts.

Public Diplomacy greatly benefited from David Hitchcock’s leadership. I benefited from his mentorship and friendship. He will be greatly missed by all who had the privilege of knowing him and working with him.